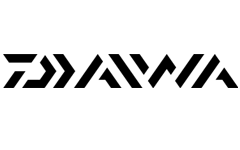 This page can be updated until the start of the competition. Last update: 23/8 10:28
Fish in your local waters throughout the competition or in whatever European water you want both in qualify and final.
HOW DOES EPM WORK?
European pike masters is a team competition where anglers all over europe can measure up against each other.
The concept is simple. Fish where ever you want in Europe, catch pike - measure - take picture - upload picture.

HOW DO YOU COMPETE?

You register to the competition as a team, 1-3 persons. You may not be part of more than one team. If a member in a team becomes ill during the competition, dropout is OK. However, a member may never be replaced during the competition, neither in the qualifiers nor in the final.
Its the five longest pikes (THE BIG 5) that decides your placement in the competition. Catch pike - measure - take picture - upload to europeanpikemasters.com where you also can follow the score live all during the competition. You upload the pikes you catch the same day you catch them or as soon as possible.
GROUPS  - When registration closes 11/9 all teams will be devided in to groups (maximum 50 team / group). The draw is completely random and have nothing to which country you belong to. TOP 3 teams from every group ends up in the final 7-8/11 -2020

In any European water where its allowed to fish for pike. No put & take waters.
Local fishing regulations/rules apply.

FROM WHAT CAN YOU FISH?

There is no limits regarding platform. Just follow the rules where you fish.

Permitted fishing methods is spinn, jerkbait, fly, jigg/dropshot, trolling and deadbait.
Only one active rod per person is allowed.

WHEN DOES THE COMPETITION START?

ITS UP TO YOU AS A COMPETITOR/TEAM TO TAKE PICTURES IN A WAY THAT CONFIRM THAT THE MEASURING TOOL IS USED CORRECT. DO NOT PUT THE MEASURING DEVICE ON THE PIKE!

Unclear images can be disqualified or drop a few cm.
Take your photos so that its clear that the nose is at zero and that the tail fin is clearly showing the specified length.
Always put the jaw to the left and the belly down so we can se the correct side of the fish.

Minimum length for pike is 70 cm.

Make sure that the pictures is convincing and beyond doubt or you might lose some inches or the picture might be unusable. Stretch your measuring tool if possible or inches can be lost.

Perfect measuring picture taken on a 117cm pike. The stop to the left make its super easy to se that the jaw starts at zero. Build one like this to be home safe. 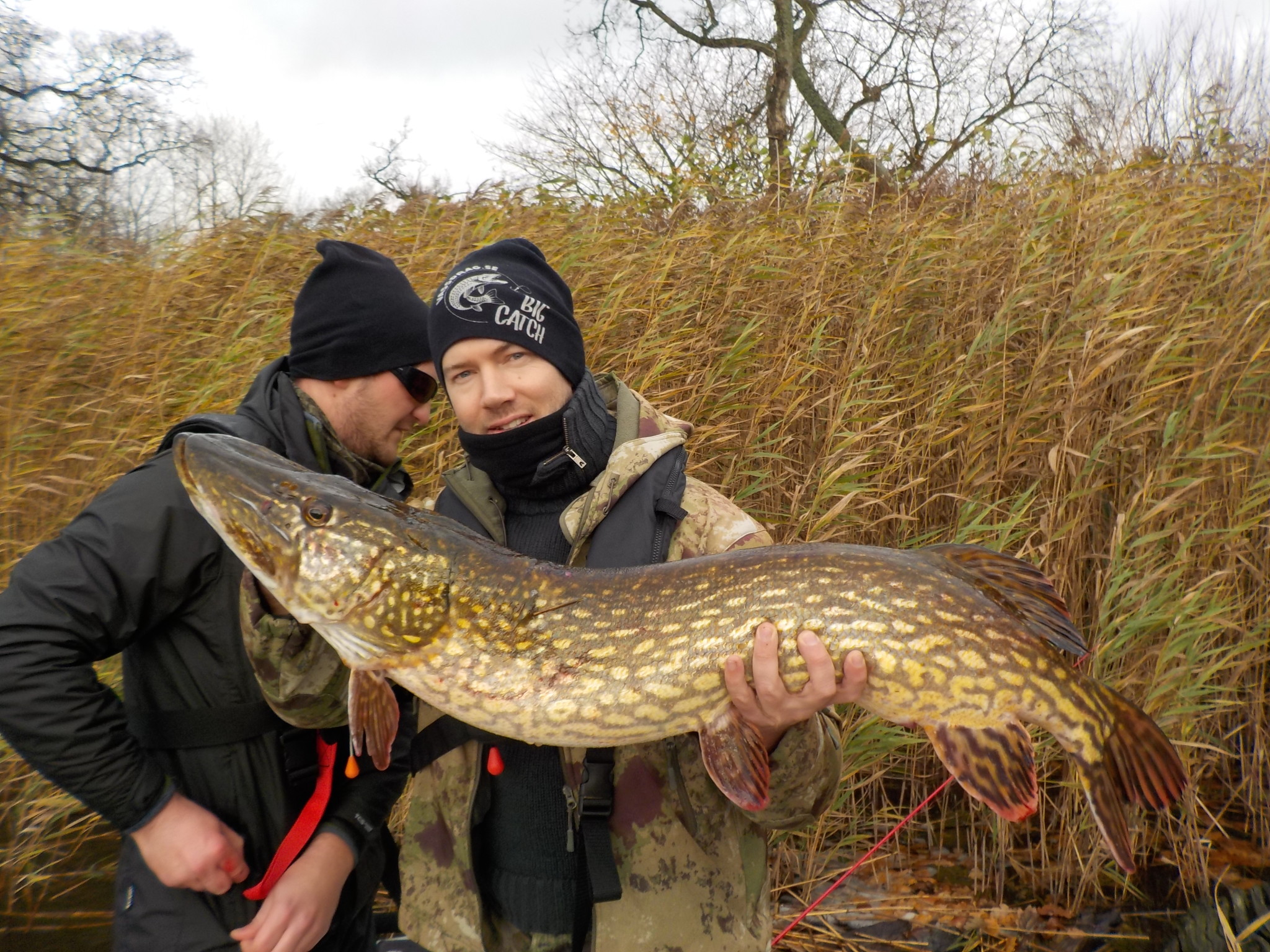 It is always the competition management who ultimately determines whether a fish can be approved or not. We do not, however, thumb on the above rules. This is to make it fair to everyone and to eliminate cheating. Think of the rules above - and take some extra photos to be sure.

CATCH AND RELEASE ONLY!

We do not refund the registration fee.

All prices ar sponsored from our partners. 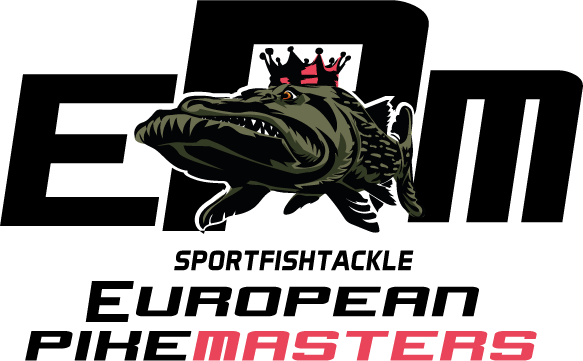 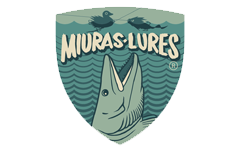 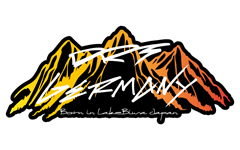